We’ve also been gearing up for several exciting events.

They really began last Saturday, a lovely sunny day, when we travelled to Galashiels for a workshop session. 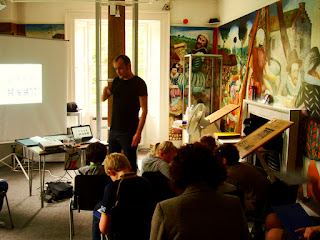 The Gala House Museum and Gallery building itself is amazing, and the rooms are filled with modern art as well as historical artefacts. We had a little time to explore and check out the exhibition of British Comics that is running throughout August. 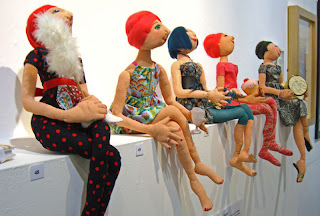 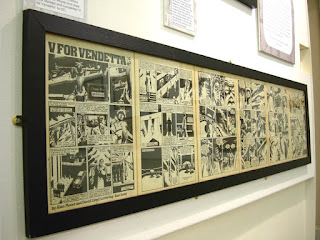 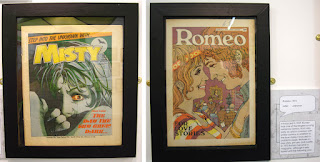 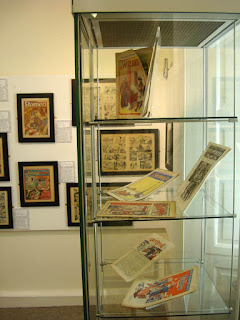 Children love comics, especially when they have the chance to create their own. We had the pleasure of working with parents and young people between the ages of roughly 5 and 15, all extremely enthusiastic and engaged. 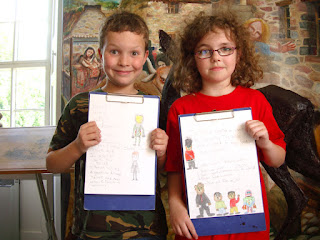 They produced some fantastic work including the witty comic shown below (which was drawn by a 12 year old!). 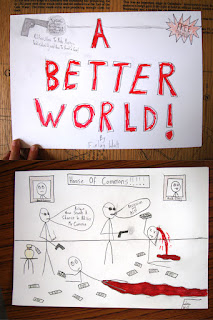 ﻿﻿﻿﻿﻿﻿﻿﻿﻿﻿﻿﻿﻿﻿﻿﻿﻿﻿The organisation was excellent, and the room was ideal for inspiring ideas for characters and comic stories.

We do a lot of comic workshops and talks in schools and libraries, but working in museums is a bonus, and it’s a great way of encouraging young people to return and get involved with art. It really gives them fuel for their comic ideas (like when we recently delivered a workshop session at Kelvingrove Museum and Art Gallery and felt like we were in an episode of Scooby Doo).

Now we’re preparing for several interesting future events: including a presentation at the Advanced Higher Creative Writing Conference in Edinburgh on the 7th of September, where Alan Bissett is the keynote speaker; a talk for teachers at the National Literacy Network Meeting in Stirling on the 8th of November and also a children’s comic workshop at Dundee Central Library.

It’s exciting to share the possibilities that the graphic novel medium offers.
﻿﻿ 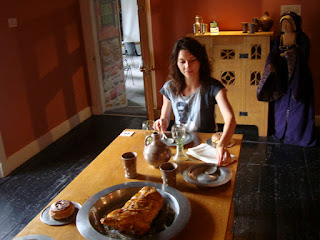