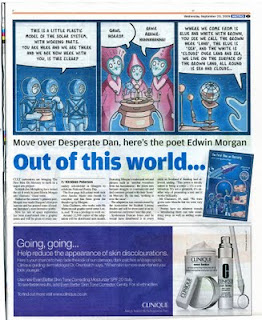 Illustrations for ipad Game for Kelvingrove Museum 2012 Round-up: A Year at Metaphrog