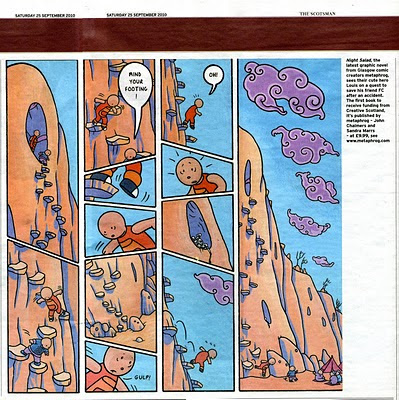 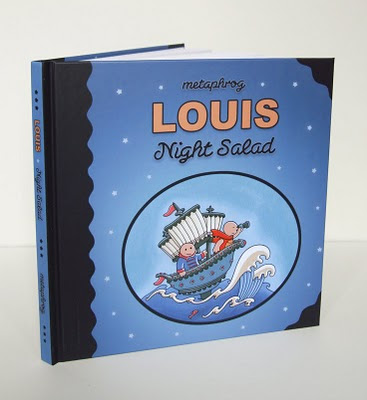 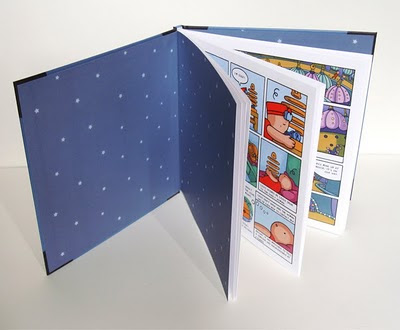 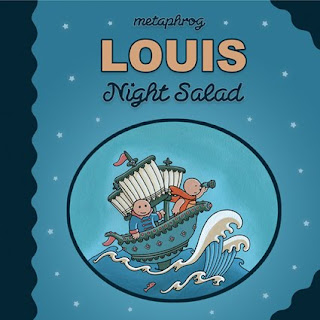 Highly acclaimed metaphrog return with a brand new stand-alone graphic novel: the moving tale of Louis’ quest for a cure to save his friend FC. A simple story of friendship, heart-warming and genuinely transporting. Beautiful hand-painted artwork packaged in an attractive hardback.

Our friend hey from Berlin (who worked on the music for Louis – Dreams Never Die), has made an amazing soundtrack inspired by Bach’s beautifully emotive “Air on a G-string” and also by Delia Derbyshire’s version.
It really captures the mood of the book!

Pick up a Previews catalogue and place your preorder at a comic book store in your neighbourhood: http://www.comicshoplocator.com 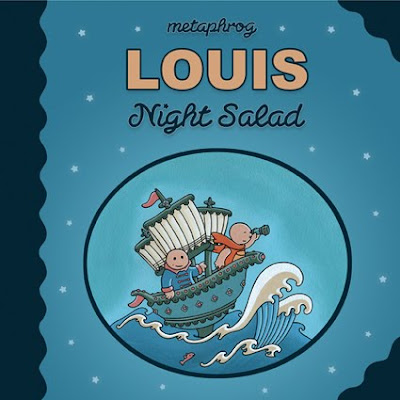 We can now announce that Louis – Night Salad, our new graphic novel, will be out in October 2010! It will be available to order from Diamond Previews in August. We’ll also be posting some preview pages and an online trailer then too, so watch this space! www.metaphrog.com/louis

Finally, we’ve completed our new graphic novel, Louis – Night Salad. Here they are, more than 90 pages, all hand painted. It took a while! Some of the pages (a big chunk of the book, come to think of it) were redone, some of them as many as 3 or 4 times!!! It’s the first time we’ve reworked a book so much. Can’t wait to see the book printed!!! 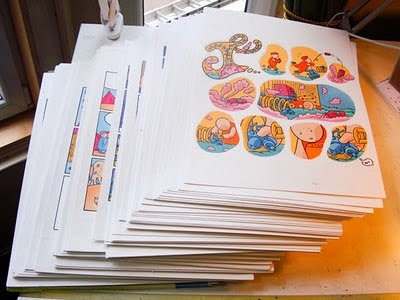 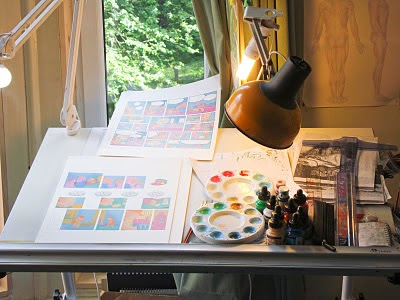 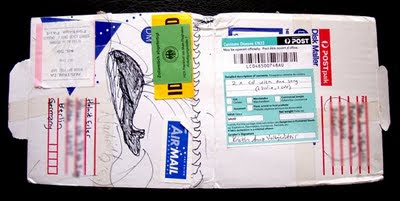 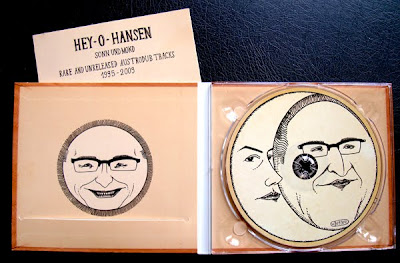